Problem: Comedian Michael Blackson (known by the moniker "The African King of Comedy"), has built a highly successful career on both his talent to make fans laugh, as well as his adept social media marketing skills. However, over time his brand's visual image had degraded to a mismatched collection of less-than-stellar assets across his social media channels and was limited in its appeal to a general market.
Assignment: Michael and his management team asked us to update and unify his brand, focusing on his website, social media assets as well as create merch to sell at his shows and from his website.
My involvement: I began by designing a new logo for Michael. His existing logo was more reminiscent of a hip-hop musician than a comedian. My solution was to create a logo that was a bit more playful to convey his profession. I used a series of colorful patterns inspired by his tagline of being the "African King of Comedy." These were used as backgrounds to use behind existing photography. These graphics were then applied across his social media and an updated website to bring everything into concert with each other. I also designed three series of designs to use on merchandise for the artist's store. 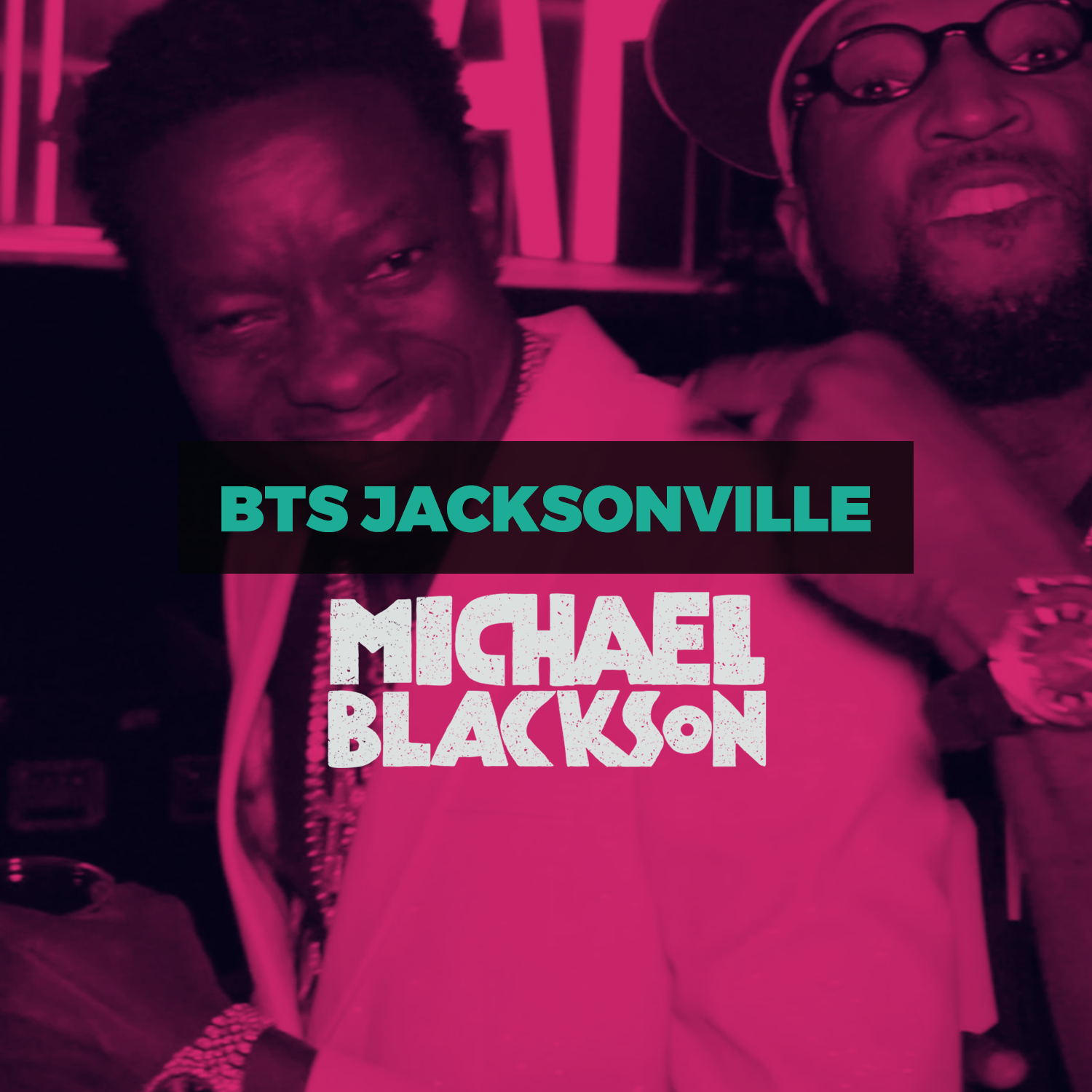 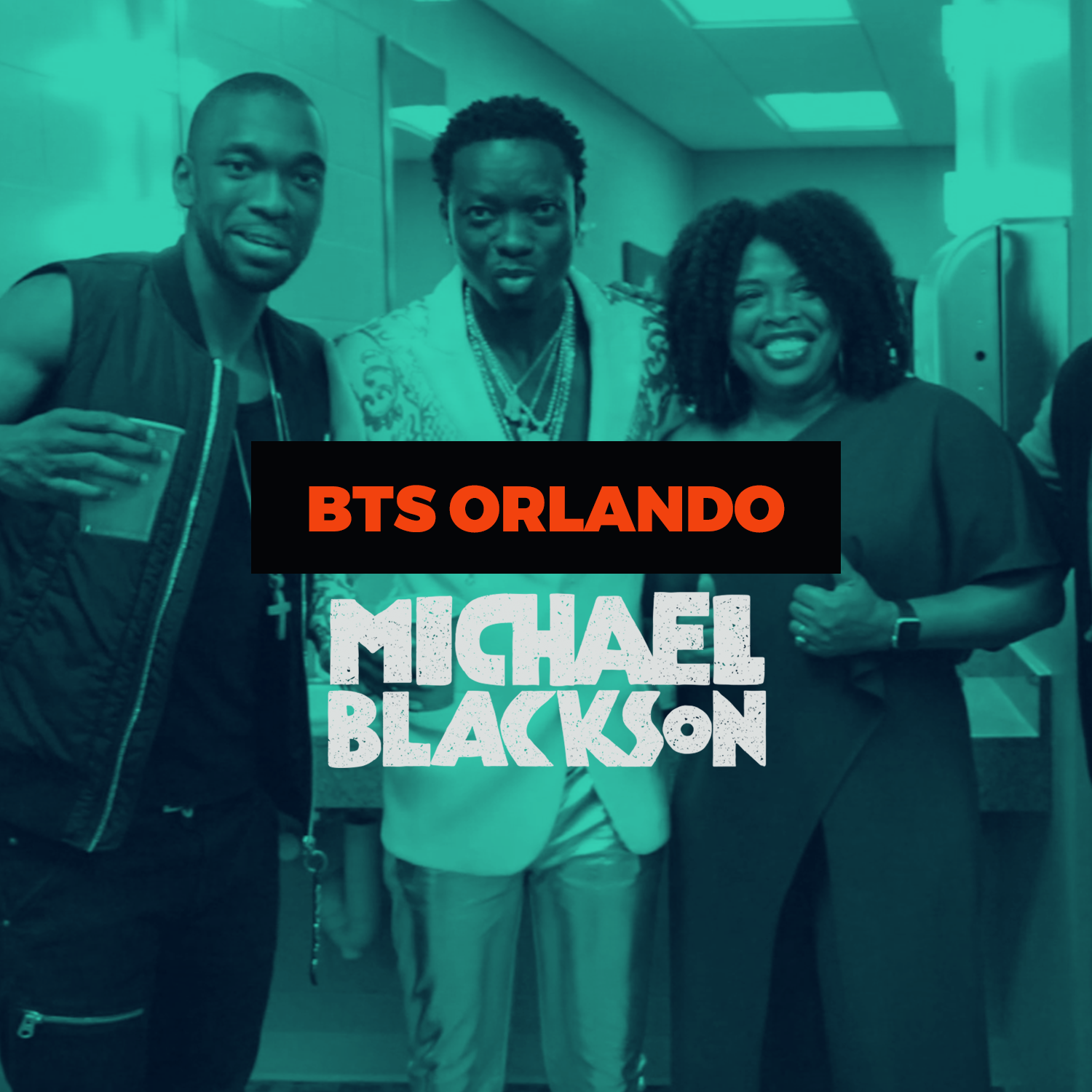